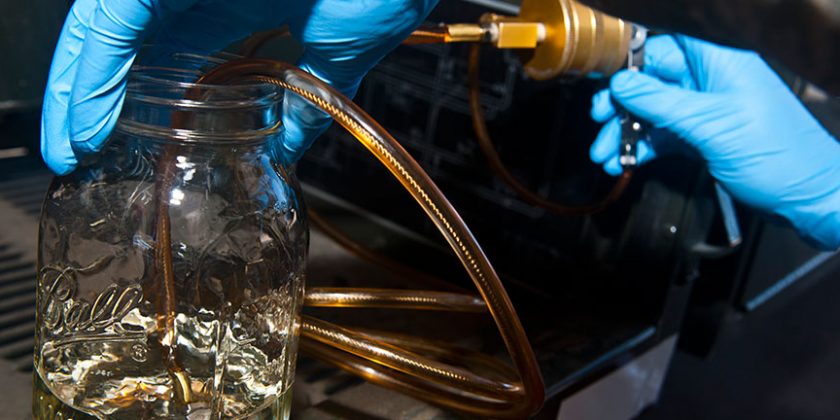 For the past centuries, there have been countless of developments and advancements in the world. Scientists and researchers have continued to discover new things and expand our understanding and knowledge of the natural phenomena happening around us.

In the 21st century, there are thousands of scientific breakthroughs. These have helped in improving our way of living while some are the key to greater innovation in the future.

In this article, we ranked the greatest scientific discoveries and inventions of the 21st century.

Scientists considered this as the greatest discovery of the 21st century. Let us go back to the time when Albert Einstein first predicted in his theory of relativity that time travel will be possible. Now, it has been proven by the recent findings. The LIGO project based in the United States has detected gravitational waves that could allow scientists to develop a time machine and travel to the earliest and darkest parts of the universe. This was the first time that the witnessed the “ripples in the fabric of space-time.” 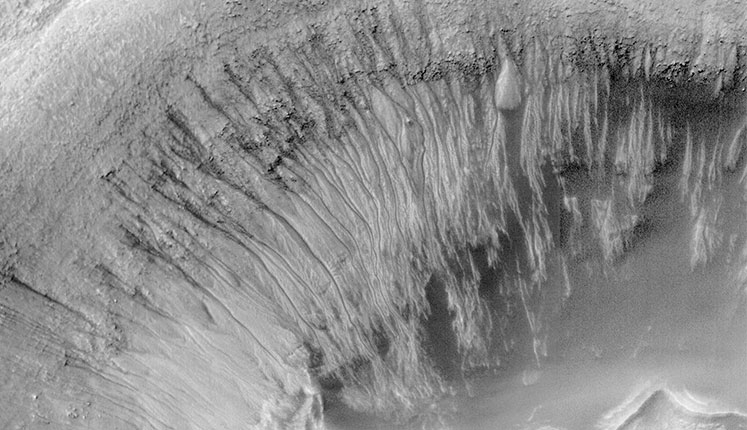 Evidence of Water on Mars

The National Aeronautics and Space Administration confirmed last September 2015 that there is evidence proving the existence of liquid water in Mars. Using the imaging spectrometer of NASA’s Mars Reconnaissance Orbiter (MRO), scientists detected hydrated salts in different locations on Mars. During the warm season, the hydrated salts darken and flow down steep. However, they fade in cooler seasons. The detection of hydrated salts means that water plays a vital role in their formation.

Through the help of biomechanics and engineering, scientists have devised robotic body parts. The University of Twente has developed robotic arms that can aid those individuals affected by Duchenne muscular dystrophy. This will allow patients to amplify residual function in the arm. They also applied Darpa’s Revolutionizing Prosthetics project of creating prosthetics to wounded US military personnel, in developing robotic limbs. Today, scientists are studying on the viability of making these robotic body parts or exoskeletons controlled by the mind to help disabled individuals, survivors of stroke and elderly people.

Paleontologists have discovered a partially fossilized and decomposing femur of a Tyrannosaurus rex which was believed to be 70 million years old already, or a date closer to the biblical date of creation. Mary Higby Schweitzer of North Carolina State University and Montana State University found out flexible and transparent vessels. This soft tissue discovered is preserved because of the iron between the leg bones. The T.Rex tissue is very essential in determining the physiology of dinosaurs and to study its cellular and molecular structures. They have found out that dinosaurs are closely related to big birds, like the ostrich.

According to HIV.gov, there are over 36.7 million people worldwide living with HIV/AIDS, in which 1.8 million of it is children. HIV/AIDS remain to be one of the deadliest diseases in the world. On the other hand, HIV treatment has been available in Germany for more than two decades already. Antiretroviral therapy allows HIV/AIDS patients to live longer. However, no definite cure is still discovered. In 2007, Dr. GeroHütter was the first one to successfully cure an HIV/AIDS patient named Timothy Ray Brown by transplanting bone marrow from an HIV-immune patient.

In 2006, a team of researchers has found an evidence that proves the existence of dark matter. They inferred the presence of dark matter by measuring the bullet clusters or the location of mass in the collision of galaxies. According to Maxim Markevitch of the Harvard-Smithsonian Center for Astrophysics in Cambridge, the dark matter can be proven by the bulk of visible matter in the clusters that have been disconnected to the rest of the mass. According to NASA, it is still a complete mystery. What they can prove for now is that 68% of the universe is composed of dark energy.

In 2003, scientists completed the sequencing of the human genome or genetic blueprint that points out the mutations leading to cancer. It took three years for them to finish drafting the three billion letters that compose the human DNA. The Human Genome Project helped scientists in treating a deadly type of skin cancer and understanding the genes involved in leukemia, eczema, and diabetes. Now, cancer genome sequencing is integrated into medical care facilities. It characterizes and identifies DNA or RNA sequences of cancer cells.

The Stem Cell research has paved the way to greater access to organs, instead of waiting for donors or taking harsh medications. Scientists from Massachusetts General Hospital and Harvard Medical School have discovered how to regenerate the function of human heart tissue through adult skin cells. Through stem cells, humans can grow another organ. This is associated with the regenerative nature of living organisms. Recently, various research all around the world enables growing fallopian tubes, heart, brain, lung, and kidney, among others through stem cells.

German Cleantech Company has developed a futuristic machine that converts water into fuel.  Through Power-to-Liquid Technology, they can convert water and carbon dioxide into liquid hydrocarbons which take the form of synthetic diesel, petrol, and kerosene. This technology was based on Fischer-Tropsch process and solid oxide electrolyzer cells (SOECs) which converts electricity to steam. In 2017, Joint Center for Artificial Photosynthesis (JCAP) and Berkeley Lab’s Materials Project also devised a technology that turns sunlight, water, and carbon dioxide into fuel which can be a viable source of power, replacing coal, oil and other fossil fuels.

A face transplant is a medical procedure that replaces a person’s face using the tissues of a dead person. In 2005, Isabelle Dinoire of France was the first person to have partial face transplant while the first full face transplant happened in Spain in 2010. Face transplants have been popularly carried out in the United States, Spain, France, and Turkey. This is applicable for people with birth defects or disfigures caused by burns, disease, and trauma.