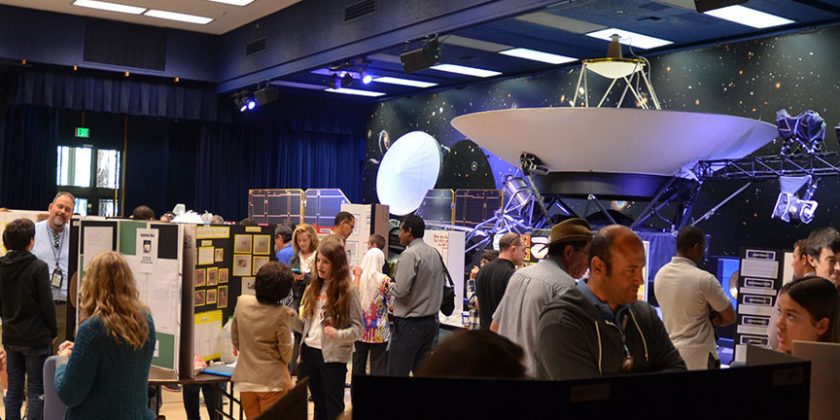 Everywhere in the world, science is being celebrated through fairs, festivals, congress, competitions, and conferences. Scientists, researchers, teachers, students, and individuals gather to celebrate the gift of knowledge and discovery.

Let us get a roundup of the 18 biggest science fairs and festivals in the world.

The World Science Festival is definitely one of the largest and the most celebrated annual science festival. It is produced by a World Science Foundation which is headquartered in New York City. Its primary mission is to promote science as an essential tool in preparing people for the future.

This festival is a multi-week event that focuses on bringing interactive science learning opportunities to different counties in North Carolina. This is initiated by Morehead Planetarium and Science Center which aims to make the understanding of science accessible to all.

Since 1989, this science festival is celebrated every April in Edinburgh, Scotland. It aims to inspire people of all ages and backgrounds to love science. This is considered one of the largest science festivals in Europe that feature talks, tours, and exhibitions. It is also the world’s first public celebration of science and technology. 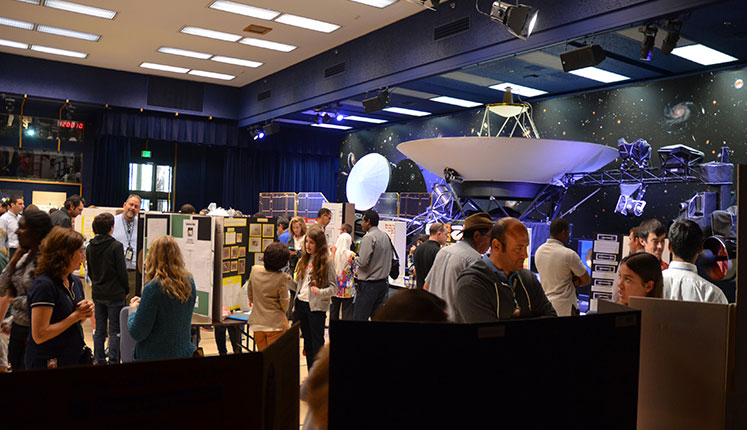 This festival is one of Europe’s leading annual popular science events and is the largest science festival in Sweden. It started in April 1997. This science festival is attended by more than 100,000 visitors each year. They give researchers and experts the opportunity to meet students and the public.

Cheltenham Science Festival is one of UK’s leading science festivals. It is part of Cheltenham Festivals which also celebrates music, dance, and literature. This festival was participated by more than 2,500 musicians, writers, scientists, performers, and thinkers, among others. Cheltenham Festivals was inaugurated in 1945, but it was only in 2002 when Science was integrated into the event.

This science event is also one of Europe’s longest standing science festivals that is being celebrated in different places in the United Kingdom. It gathers hundreds of scientists, technologists, engineers and social scientists. They provide free talks, workshops and drop-in events about a wide range of science topics.

This annual fair sponsored by Intel is celebrated by more than 7 million high school students all around the world. They celebrate science, technology, math, and engineering. A total of USD 4 million in awards and scholarships is awarded to almost 2,000 winners of local, regional, state, and national competitions.

Broadcom MASTERS which stands for Math, Applied Science, Technology and Engineering Rising Stars is a US-based science competition participated by more than 6,000 middle school students. It is a program of Society for Science & the Public and is sponsored by Broadcom Foundation.

This competition funded by Siemens Foundation started in 1999. It is one of United States’ premier science research competitions that is dedicated for high school students. They aim to promote excellence by engaging students into science research projects and future careers in these disciplines.

Wide Science Festival is an annual science fair in Canada which started in 1962. It is participated by more than 25,000 competitors from over 100 regional science fairs throughout Canada. On the actual festival, over 500 projects and students are judged. This fair provides an opportunity for students to celebrate their passion for science and technology.

AYPT is a team-oriented physics competition participated by high school students. Participants will face 17 problems covering various physical disciplines. They will present their solutions to the problems, which will be criticized and debated by other students during the tournament. The team with the best solution is determined by an expert jury. 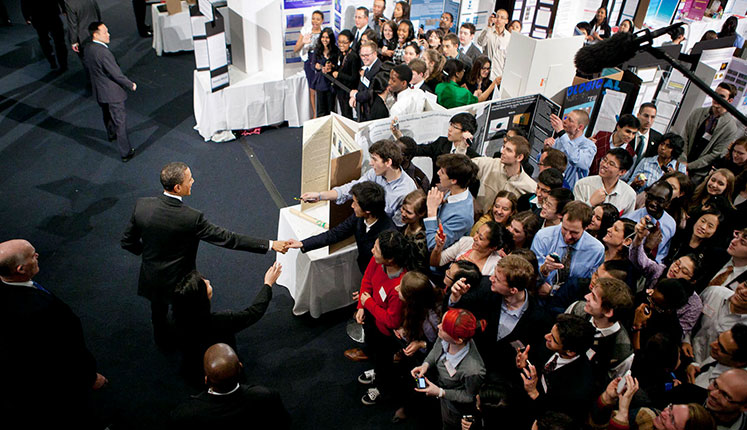 International Movement for Leisure Activities in Science and Technology

Also known as MILSET, International Movement for Leisure Activities in Science and Technologyis a non-profit organization which aims to organize science fairs, camps, congresses and other activities that develop a scientific culture for young people.

This science event is initiated by the European Commission and is part of the European Union Framework Programmes on Research. It promotes understanding of science among young and aspiring scientists. This contest is held in different countries. The first EU contest took place in Belgium in 1989.

Jugendforscht, translated as Youth Research is one of the largest European contests in science and technology dedicated for the young minds. Every year, they organize over 110 competitions and other activities that interest children and adults in mathematics, computer science, natural sciences, and technology.

SciFest is an annual scientific festival that is conducted at the local, regional, national and international level. It is participated by almost 4,000 students and 500 teachers showcasing over 3,000 projects. This science event also partnered with International Environment and Sustainability Project Olympiad (INESPO).

Eskom Expo for Young Scientists is South Africa’s only existing science fair for students to showcase their scientific investigations and engineering projects. It is also participated by teachers, professional organizations and 35 affiliated regions in South Africa. Eskom Expo aims to increase awareness of the amazing wonders of science and engineering.

The Junior Science and Humanities Symposia

JSHS is a science symposium administered by the Academy of Applied Science. It is designed to encourage students to engage in learning science, technology, engineering and mathematics. It helps them advance their skills to prepare them for their undergraduate and graduate pursuits and future careers.

Science is indeed widely celebrated in the world. All of these events aim to showcase the body of knowledge.