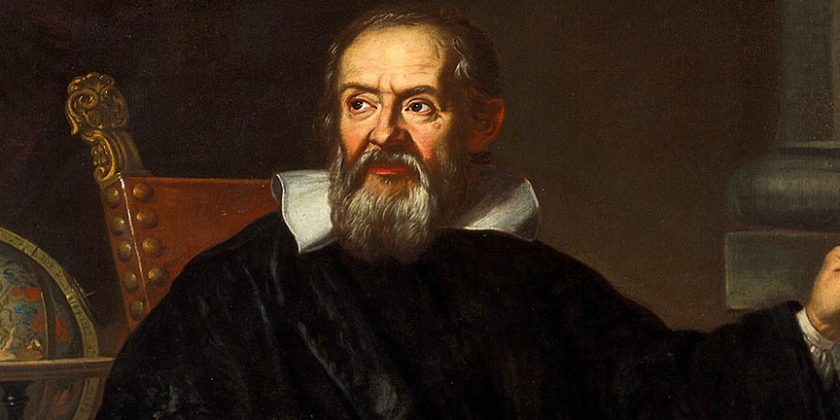 Have you heard of the word “biomechanics”? Probably, you have encountered this term from a sports injury specialist. The science of biomechanics is greatly applied in sports to improve an athlete’s performance. But above that, biomechanics offers more functions that are essential for our daily living. Let us get to know more about biomechanics.

Basically, biomechanics comes from the words biology and mechanics. It involves the study of the structure and function of the biological systems and the methods of mechanics. Hatze (1974) specifies the movement of the living things – humans, animals, plants, and cells, among others. In biomechanics, it studies motion and how forces affect living things.

Biomechanics is only one of the many sub-disciplines of kinesiology. Kinesiology is the whole scholarly area of human movement study – physiological, biomechanical and psychological movements.

Biomechanics has plenty of interpretation because there are many researchers who have worked in this field. Despite the differences of views, they agreed on the number of fundamental disciplines involved in the study of biomechanics. This includes biology, physiology, anatomy, mathematics, and physics.

How did Biomechanics start? 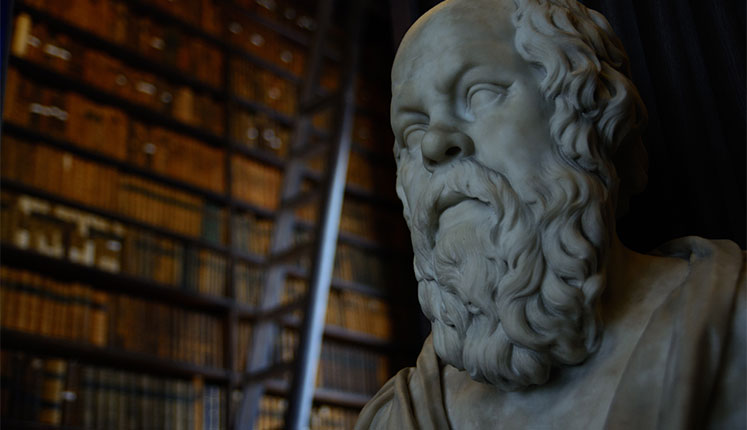 The history of biomechanics and kinesiology can be traced back to the time of Socrates. He was a classical Greek philosopher between 469 BC and 399 BC. He was notable as the first philosopher who inquired about the human nature and its relationship to the world. According to Socrates, humans could not understand the world if they cannot understand their nature. This human inquiry opened the knowledge of the mechanics within human bodies.

After the death of Socrates, his student Plato emerged and was considered as the most pivotal figure in the development of Western philosophy. He believed that mathematics is greatly involved in understanding the nature of the human world. His conceptualization of mathematics has contributed greatly to the understanding of biomechanics.

At the age of 17, Aristotle (384 – 322 BC) pursed to study at Plato’s academy. He was notable for his remarkable interest in anatomy and the structure of living things. He studied the parts of animals, its movements, and progressions. He used the animals’ actions to further the study of geometric analysis. He wrote his research on his first book called “De Motu Animalium” which translates to On the Movement of Animals. Apart from studying animals’ bodies as mechanical systems, he inquired the physiological difference between thinking about the action and actually performing the action. With all these accounts, Aristotle was considered the Father of Kinesiology. He was also noted as the first ever biomechanist. In this era, biomechanics was born.

Archimedes, another Greek studied on the hydrostatic principles of a human body floating in the water. His inquiries included the understanding of the laws of leverage, the center of gravity and the foundation of the ethical mechanics.

During the rise of the Roman Empire, technology outshone natural philosophy. The second-century anatomist Galen studied on the functions of the parts of human body. His book was used as the world’s standard for medical text. He also wrote an essay that distinguished motor from sensory nerves. Some scientists considered that his publication was the first textbook on kinesiology. He was also considered the “father of sports medicine.” 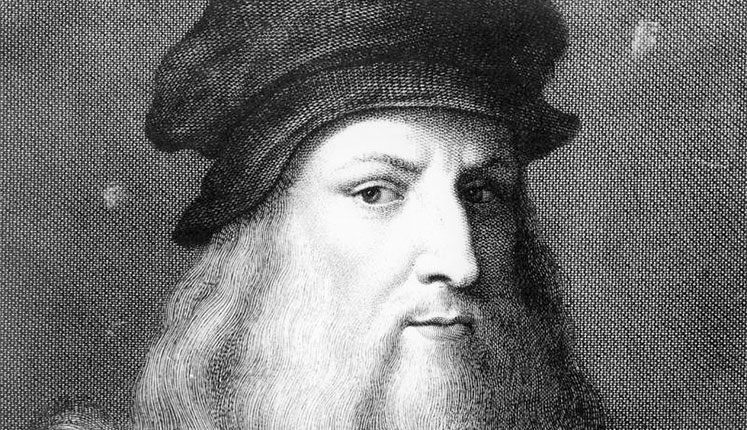 After the death of Galen, the study of kinesiology was halted. There were no further studies on sciences conducted until the Renaissance era. In the 15th-century Leonardo da Vinci (1452 – 1519) emerged. He was a famous artist, but he also dedicated his life as a scientist and engineer. Da Vinci was particularly interested in the structure of human bodies and its relationship to performance, the center of gravity, balance and the center of resistance. He analyzed the relationship between muscle forces and joint functions. Moreover, he published works on military and civil engineering projects and created imaginative inventions which contributed to the understanding of biomechanics. He studied acceleration of falling objects, components of force vectors and friction coefficients. Da Vinci was considered a biomechanist for his essential contributions to the knowledge of biomechanics.

In 1543, the Flemish physician Andreas Vesalius challenged the works of Galen’s anatomical hegemony. He published his aesthetical book On the Fabric of the Human Body. It illustrated the structure and the anatomical view of the human body, including the muscles, bones, and organs. Vesalius was considered the father of modern human anatomy.

Copernicus was famous for formulating the model of the universe that placed the Sun at the center of the universe, rather than the Earth. His desire to explain the orbits of the heavenly spheres contributed to the development of biomechanics. He also introduced mathematical reason which debunked Aristotle’s common sense physics. 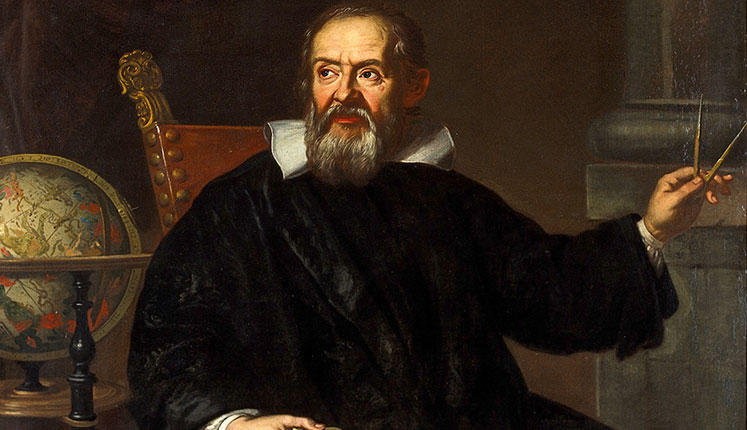 Galilei was one of the most brilliant scientists in the history of mankind. He was an Italian mathematician, astronomer, physicist, philosopher, and engineer. He was noted as the “father of observational astronomy”, “father of modern physics” and “the father of science”. He was popular for his study of speed, velocity, projectile motion, relativity, inertia, and most especially, gravity and free fall.

But above that, Galileo was considered the father of mechanics because of his major contribution to biomechanics. He spent his time studying the mechanical aspects of bone structure and allometry (statistical shape analysis). His findings include why marine animals are larger than most terrestrial animals because of their water’s buoyancy that relieves their tissues of weight.

Galileo also introduced to us the scientific method which we use in examining facts critically and determining cause and effect relationships.

Borelli also worked as a mathematician, physicist, and physiologist. He developed the scientific method of Galileo. His major contribution to biomechanics was his study on the mechanics of animal locomotion. He also investigated the stomatal movement of plants through microscopy.

Lastly, Malpighi who was considered the “father of embryology” and “father of microscopical anatomy” expanded the understanding of biomechanics in his approach to medicine. According to him, mechanics was the key to understanding the functioning of the human body rather than chemistry.