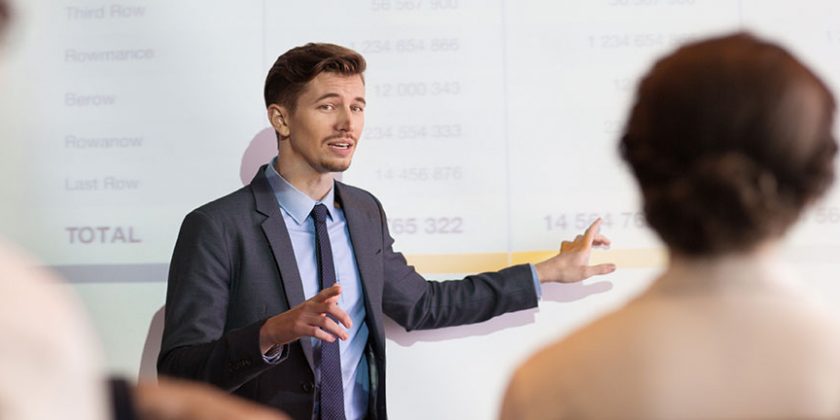 The International Society of Biomechanics (ISB) has been a renowned international science organization that promotes the understanding of biomechanics all around the world. The ISB has toured across continents and nations to unite the scientists and researchers to expand the knowledge of biomechanics.

When did ISB start?

In September 29, 1971, scientists gathered at the 3rd International Seminar on Biomechanics held in Rome. The assembly was organized by a group under International Council of Sport and Physical Education of the United Nations Educational, Scientific, and Cultural Organization (UNESCO). At the meeting, the majority of the scientists and researchers voted to create the International Society of Biomechanics during the next meeting.

On August 26, 1973, the 4th International Seminar on Biomechanics took place at Penn State University. On the 29th, the creation of ISB was approved. August 30, 1973 was the official founding anniversary of the ISB. 250 of those present during the voting automatically became charter members of ISB.

Since its founding, the society has grown to more than 1,000 members. Who governs the society?

An executive council governs the society. The council is elected every two years by mail ballot. The executive council is composed of the president, secretary-general, treasurers, newsletter editors, other officers and council members. They represent countries across the world and various scientific sub-fields and areas within biomechanics. The council meets every year to provide leadership for the continued growth and development of the ISB.

The first president of the ISB was JurgWartenweiler of Switzerland who served from 1973 to 1977. Today, the current executive council is presided by Joe Hamill of the United States. He is a Professor and Associate Dean of Research for the School of Public Health and Health Sciences of the Department of Kinesiology of the University of Massachusetts Amherst. Overall, there are 21 presidents in the history of ISB.

What do the ISB work?

The International Society of Biomechanics promotes the study and understanding of all areas of biomechanics. They have established a connection with scientists across the globe who will take an active part in disseminating knowledge and conducting activities of national organizations related to the field of biomechanics.

The ISB believes that biomechanics plays a vital role in expanding the knowledge of all biological systems, from the level of humans down to the molecular size scales. In understanding the science and application of biomechanics, the society’s members also include scientists from different fields of studies. This includes anatomy, physiology, orthopedics, rehabilitation medicine, sports science, ergonomics, electrophysiological kinesiology, and engineering (biomedical, mechanical and mechatronics), among others.

They also support technical and working groups that specialize in 3-D motion analysis, computer simulation, shoulder biomechanics, hand and wrist biomechanics, footwear biomechanics and motor control group, among others.  They help in enhancing knowledge of specialized facets within biomechanics.

The ISB provides for affiliate memberships of international organizations that specialize in biomechanics. This includes: 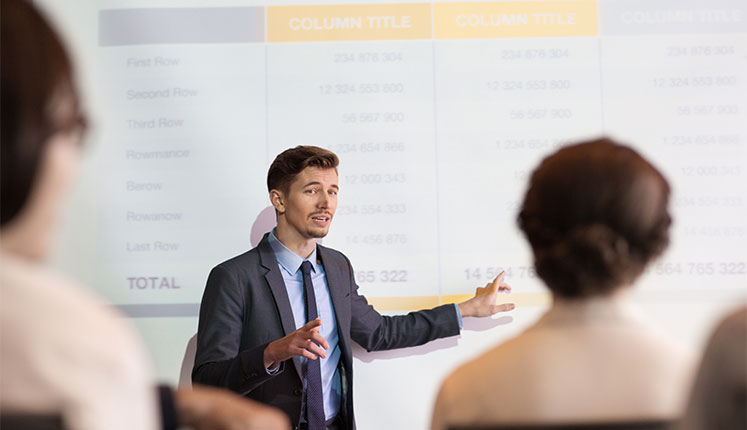 What is the International Congress on Biomechanics?

The International Congress on Biomechanics is one of the major activities of the society. It is a biennial congress that provides a unique opportunity for participants across the world to gain understanding about biomechanics, contribute to its knowledge, and discuss key factors. Of course, it promotes camaraderie between scientists and researchers.

The first International Congress on Biomechanics was held in Zurich, Switzerland in 1967, before the official founding of the International Society of Biomechanics. It was followed by Netherlands and Italy in 1969 and 1971, respectively. When the ISB was created in 1973, the 4th Congress was held at State College in the United States.

The most recent congress was held in Brisbane, Australia on July 23 to 27, 2017. It was the 26th International Congress on Biomechanics. The Congress assembled incredible speakers, including Professor Jaap van Dieën of the Netherlands, Associate Professor Silvia Blemker of the United States, Professor Deborah Falla of Australia and Professor Chwee Teck Lim of Singapore, among others.

The 25th Congress of the International Society of Biomechanics was held at The Scottish Exhibition and Conference Centre (SECC) here in Glasgow, United Kingdom. It was the first time that Glasgow and the United Kingdom hosted the said congress. The 25th Congress also took place along with the anniversary of the bio-engineering unit within the BME department at Strathclyde. During the congress, topics discussed include motor control, measurement technology, sports, hip and knee biomechanics and tissue mechanics, among others. Of course, the keynote speakers came from all around the world.

Apart from the International Congress on Biomechanics, the ISB is also active in the distribution of newsletters pertaining to biomechanics. They also sponsor scientific meetings related to biomechanics. The society encourages members to be one with the planning and the organization of scientific meetings. It also sponsors lecture tours and training in economically developing countries, including Brazil, India, Tanzania, Kenya, and Venezuela, among others. Currently, they are engaged in various scientific research in these nations.

Moreover, the society sponsors grants and scholarships to scientists and researchers through their education programs at congresses and travel grants scheme. The society is affiliated with the Journals of biomechanics, applied biomechanics, clinical biomechanics, electromyography, and kinesiology.